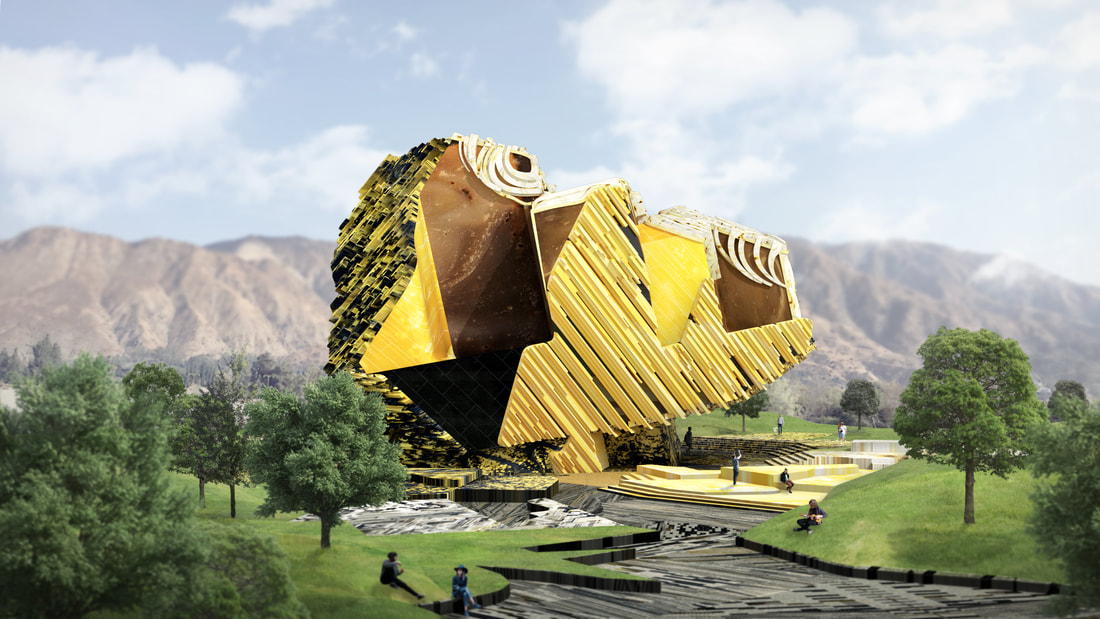 ​Producing a composite form using selected source material, stack of soaps, redefines the formal relationships in selected elements and shifts these toward an architectural scale. This project is to focus on fundamental differences in scale, orientation, and architectural resolution, and how these differences may produce multiple authenticity. The soap texture is maintained closer to the original soap through a translation into linear geometry, whereas the cut faces of the mass become more architectural and tectonic. When these different systems are meeting, there are certain qualities slipping from one system to another. The meeting of different qualities and systems challenges the idea of authenticity, by playing with orientation, cuts and textures and mixing tectonic form with soapiness, which try to make people think about what is the real source material, the soap or the stony qualities of the architectural mass.

▲ Stacking of Soaps | From Photogrammetry to Architecture
​
​
▲ Semblance | Floor Plans 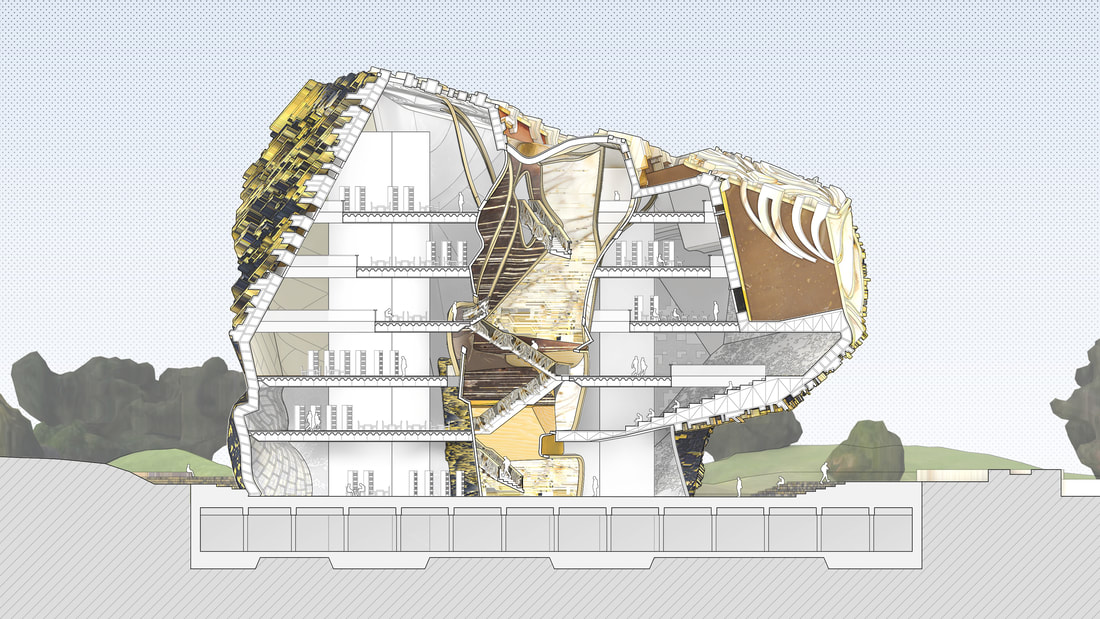 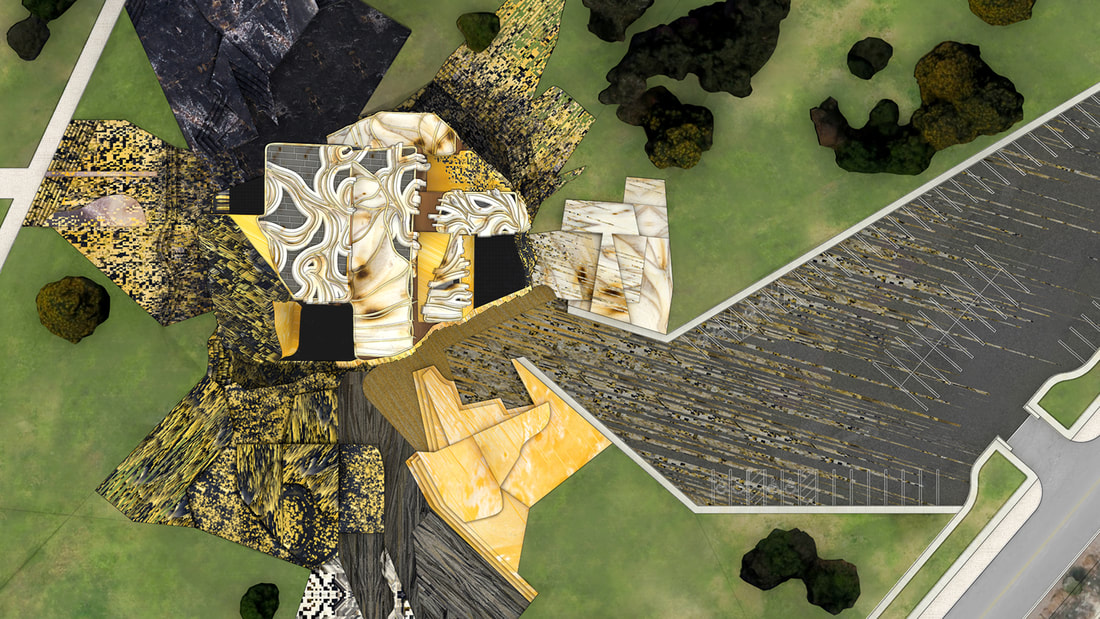